All of us enjoyed watching cartoons when we were kids as they were a good way to pass time especially when the weather did not allow us to go out and play.

Animated cartoons were introduced as early as 1908. However, they become popular only from the 1920’s.

While cartoons were only made for movie theatres until the late 1950s, this trend changed after former Metro-Goldwyn-Mayer animation directors William Hanna and Joseph Barbera (creators of Tom and Jerry) started Hanna-Barbera Productions in 1957.

As different people have different tastes, it is very hard to decide the best cartoons of all time. However, we will be making this hard choice on the basis of  universal popularity.

So without further ado, here are the top ten cartoons ever made. 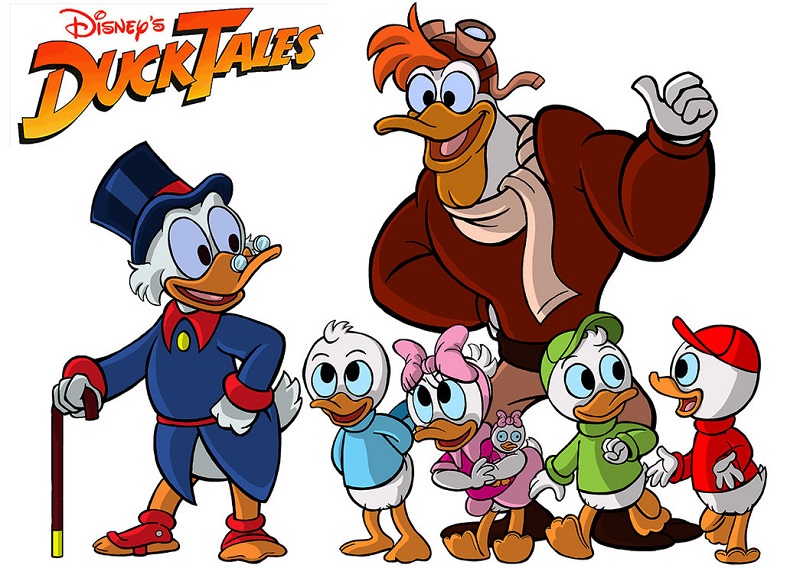 Produced by Walt Disney Television Animation, Ducktales is based on the character of Uncle Scrooge (a stingy billionaire) and his adventures. He is usually accompanied by his three grandnephews (Huey, Dewey, and Louie) and other characters (including pilot Launchpad McQuack, butler Duckworth, the inventor Gyro Gearloose) from the duck universe. 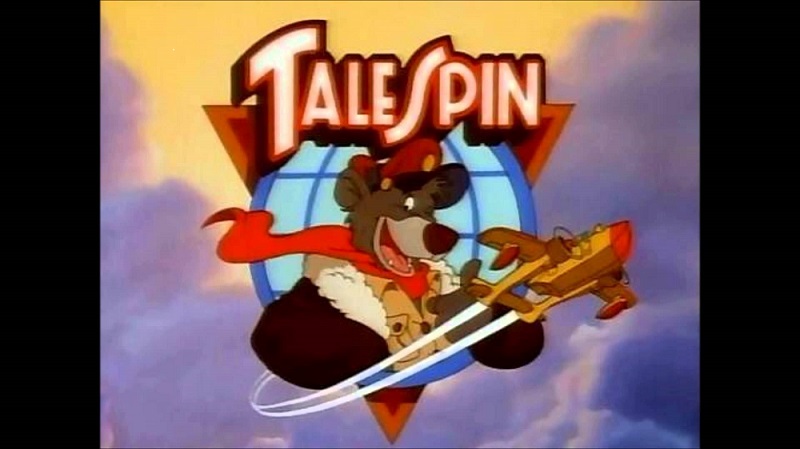 Created by The Disney Channel in 1990, Talespin is centred on the character of a sloth bear named Baloo, who flies a cargo plane called the Sea Duck. The series is primarily based on his adventures along with other characters including Rebecca Cunningham (a female bear and Baloo’s boss) and Kit Cloudkicker (an orphan bear and a former air pirate). 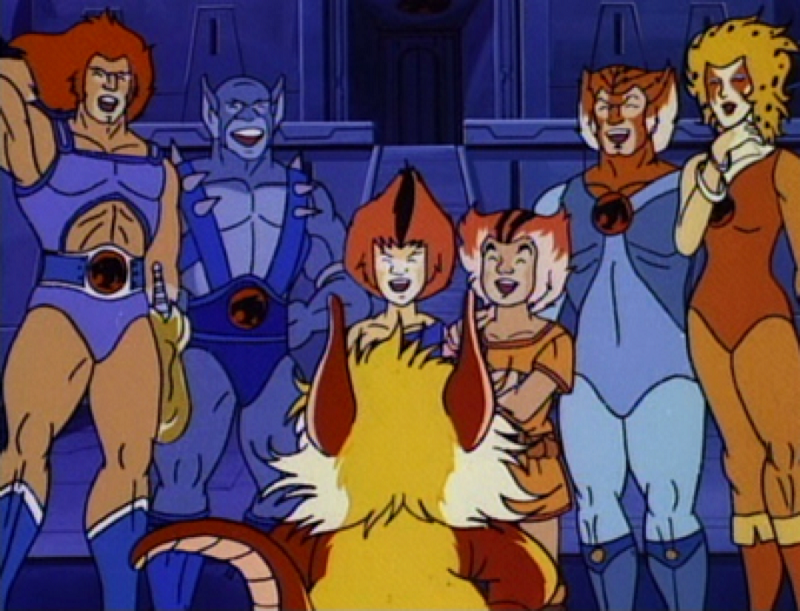 Thunder Cats, which was produced by Rankin-Bass Animated Entertainment and Leisure Concepts, follows the adventures of a group of cat-like humanoid aliens, who come to third Earth after their home planet Thundera is destroyed. 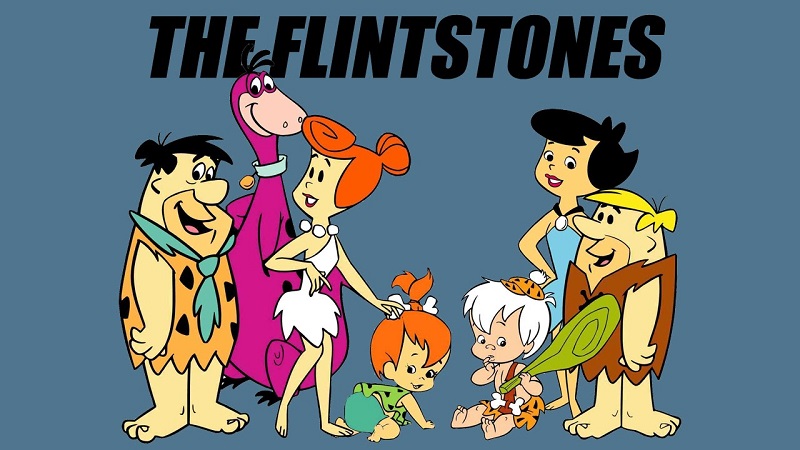 Produced by Hanna-Barbera, the Flintstones was the first animated primetime American television series. The Series depicts the everyday life of Fred Flintstone, a working-class modern Stone Age man, in the city of Bedrock. 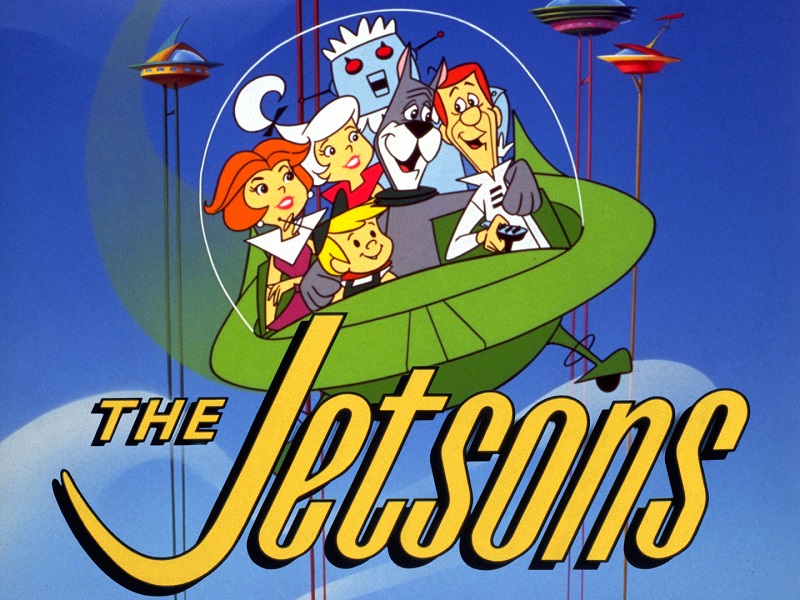 Created by Hanna-Barbera, the Jetsons is the Flintstones’ Space Age counterpart. It centres on the daily life of George Jetson, who live in a futuristic era with robots, aliens, holograms, and whimsical inventions. 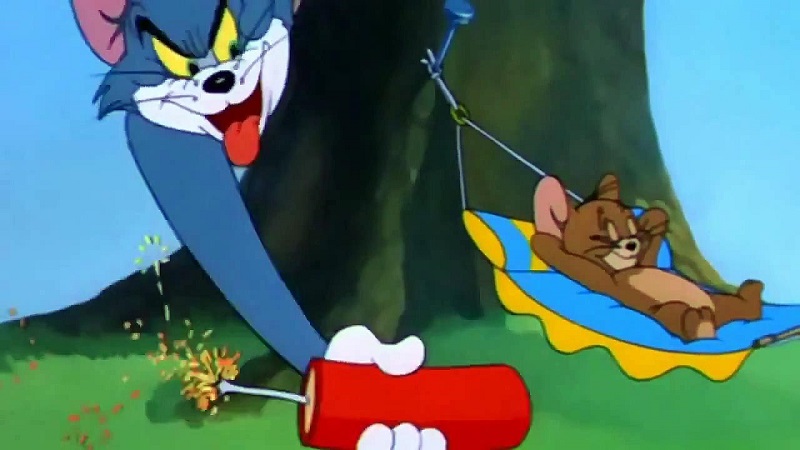 Tom and Jerry is probably the most popular cartoon ever created by William Hanna and Joseph Barbara. It centres on a rivalry between Tom and Jerry (a cat and a mouse), and many other recurring characters. 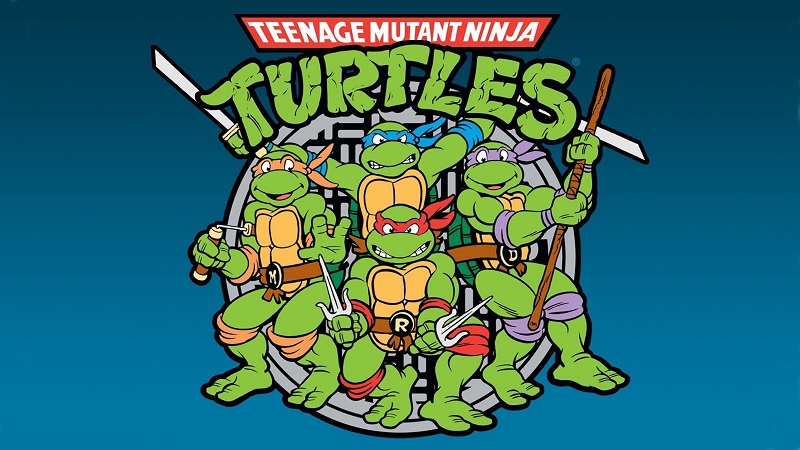 Produced by Murakami-Wolf-Swenson studio and the IDDH, Teenage Mutant Ninja Turtles was an instant hit when it first premiered in 1987. The series is centred on four humanoid turtles Leonardo, Michelangelo, Donatello and Raphael, who fight crime in New York after being trained by their master Splinter (a humanoid rat). 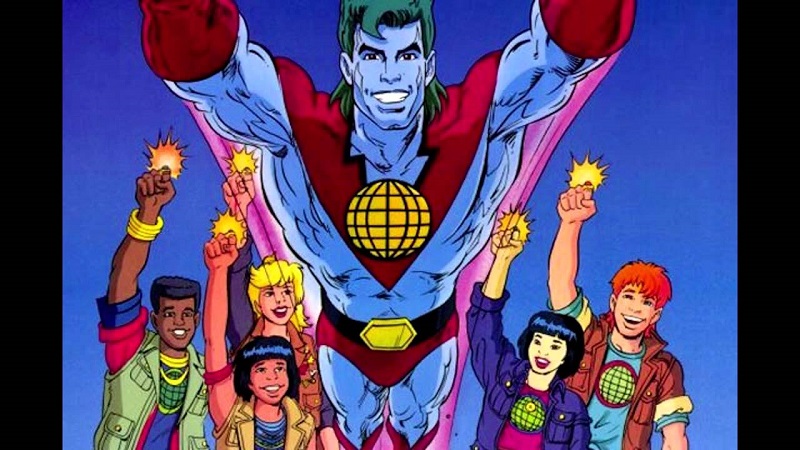 Created by Ted Turner and Barbara Pyle, Captain Planet and the Planeteers is an animated environmentalist television program. The series centres on five chosen youths – Kwame from Africa, Wheeler from North America, Linka from Europe, Gi from Asia, and Ma-Ti from South America – known as planeteers, who defending the planet from environmental disasters with the help of captain Planet. 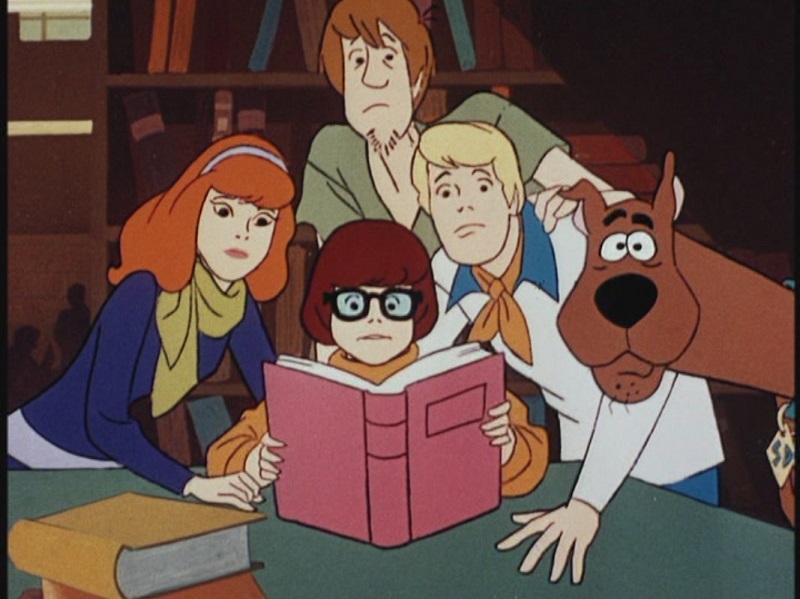 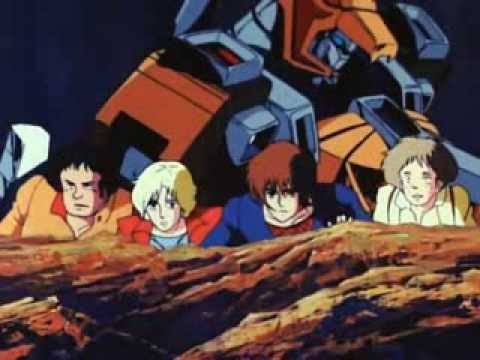 Ninja Robots  is a Japanese anime television series produced by Studio Pierrot. This series takes place in the 23rd century, where humans have colonised Mars and the Moon.

This series primarily focuses on teenager Joe Maya, who along with his friends Mike Coil and Jenny Ai help the alien princess Romina and her crew from other evil aliens.