Home
Places
6 Cool Frozen Wonders From Around The World
FacebookTwitter

Are you the kind of person who loves an Ice-scape once in a while?

They say that at least 10% of the Earth is covered in Ice. Most of these appear around the polar oceans of the Arctic and Antarctic regions of Iceland, Greenland, North Russia, North Canada, Denmark, Norway, Sweden, parts of USA and the southern tip of South America.

Some of these places are plain ice deserts, with barely a tree in sight.

But that does not mean that these places are not beautiful by themselves. There are plenty of natural and man-made wonders in these extreme parts of the world as well. You just have to take the time out to travel and pray to the Almighty that a blizzard doesn’t freeze you to death.

Here is a list of the 10 Most Marvelous Frozen Ice Wonders from around the planet: 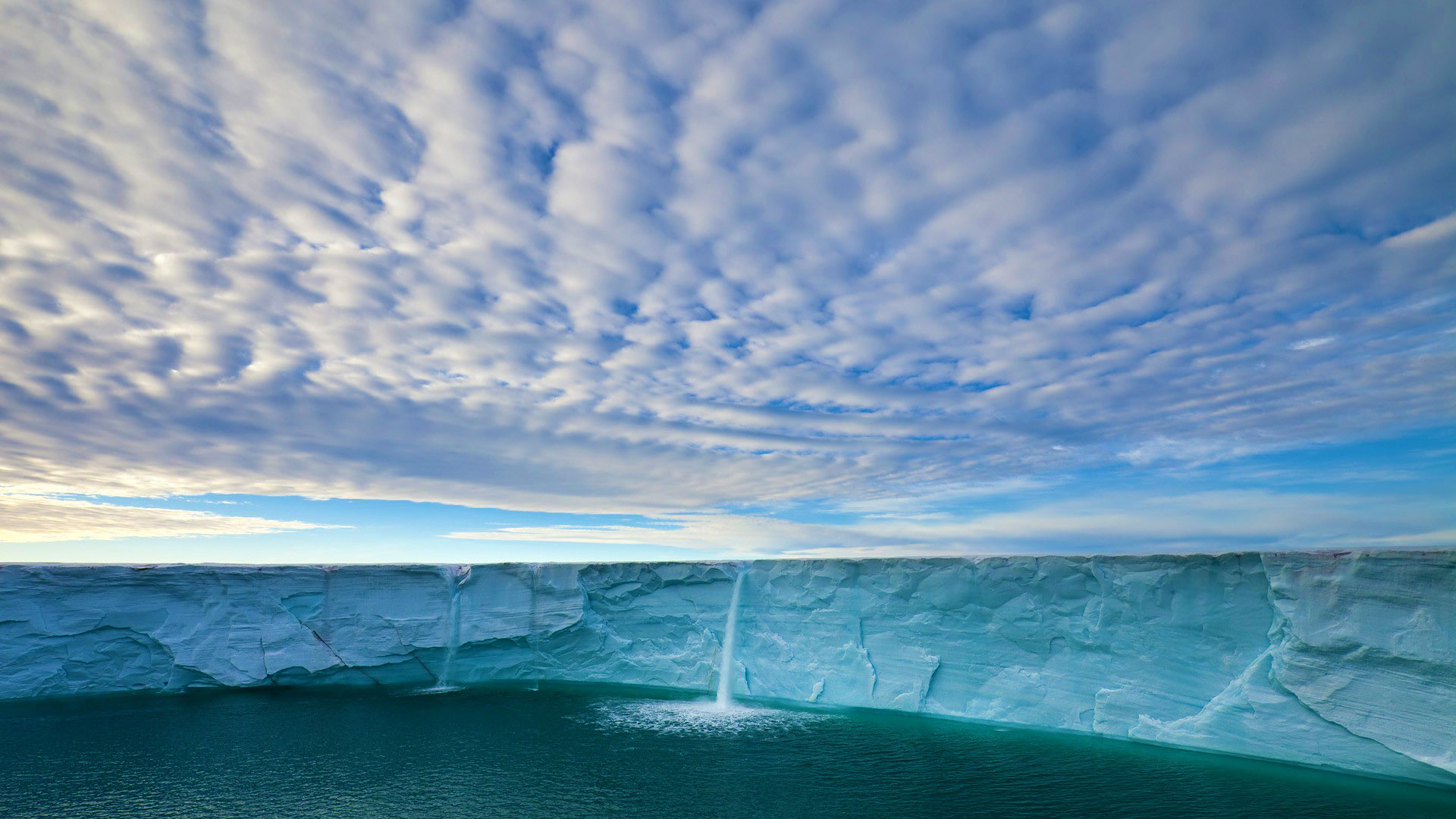 Svalbard, to the North of Norway is said to be the northernmost settlement in the world, and also home to one of the most beautiful ice waterfalls in the world. 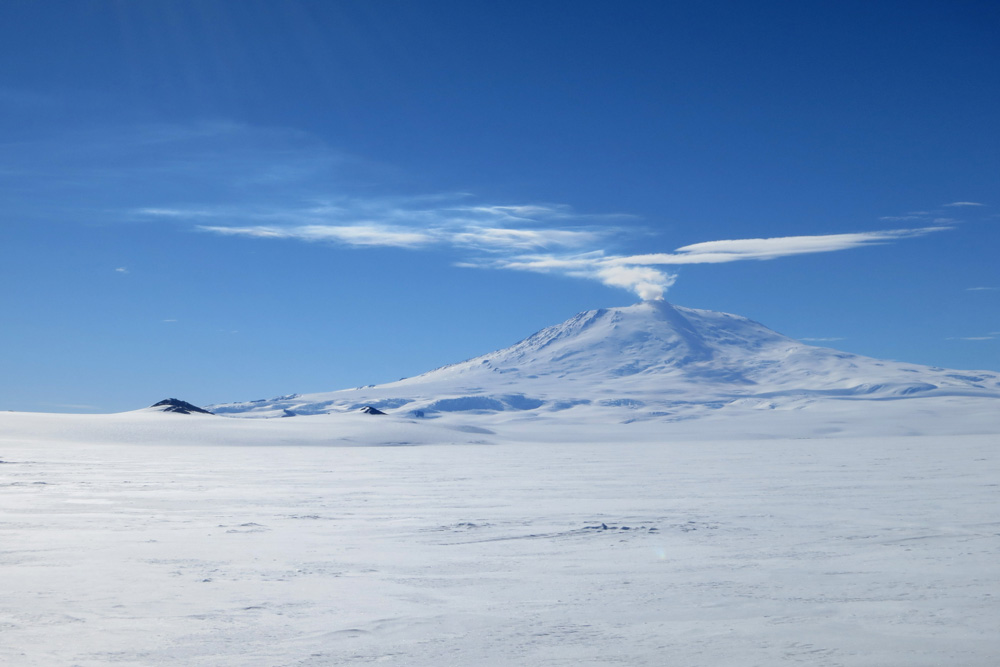 You would never have thought Antarctica would have any sign of warmth, yet, here is a Volcano spewing straight out of the Frozen Continent. The ice towers could go up to 20 meters high and could take various shapes. But Mount Erebus has one of the biggest craters that could erupt at any moment. 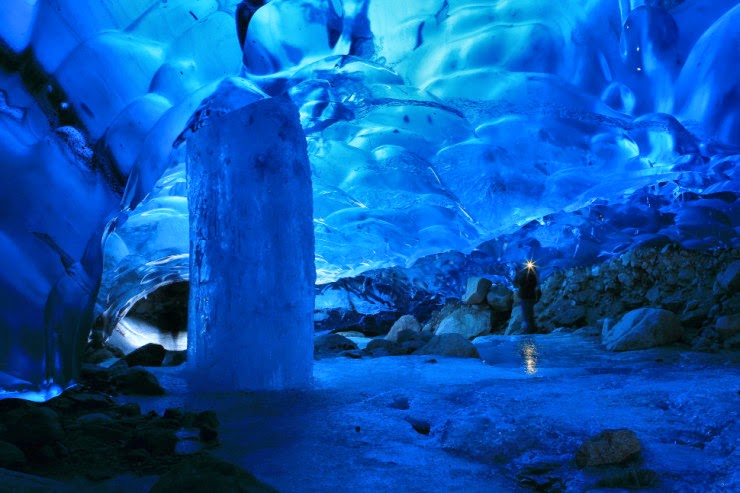 The Mendelhall Glacier and the resulting Ice Caves will require you to kayak through freezing waters and then climb through ice to finally get there. The sight is one to behold, having taken millions of years to reach this beautiful stage. 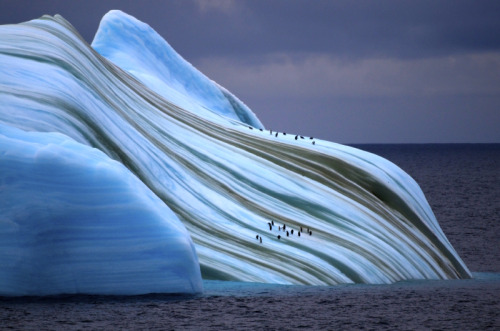 A phenomenon that can only be seen in the Antarctic, The Striped Icebergs are Icebergs that reflect colours like green, blue, brown and yellow. It is the result of varying reasons such as the algae present in the ice or the amount of time water had taken to freeze, or soil particles present in the frozen water. 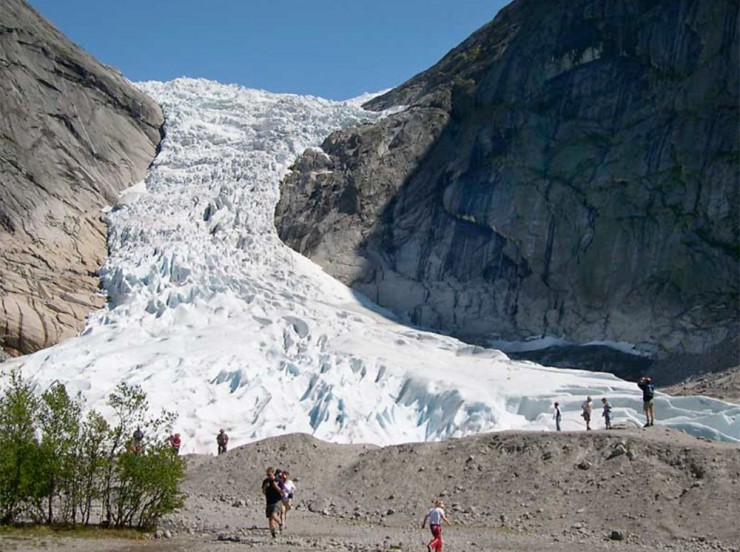 One of Norway’s numerous scenic tourist destinations, the Briksdalsbreen Glacier is a prime hiking spot where one will have to go through the frozen tongue of the glacier and climb a considerable distance under tough conditions. The view though is worth it. 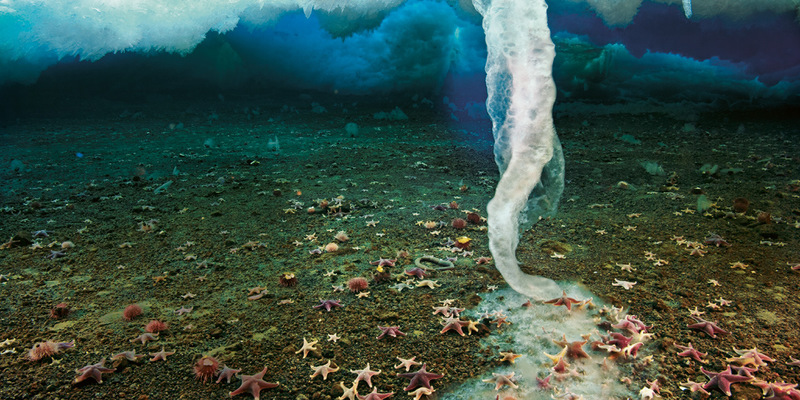 A brinicle is a large icicle that grows downwards from glaciers as a reaction to salt water with ice, freezing anything in its path. It is a phenomenon known to happen in Antarctica.

Which one of these Ice Wonders would you like to visit? Do you feel we missed out on something?

Do let us know in the comments section below. 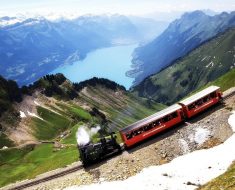 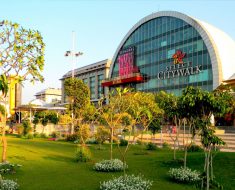 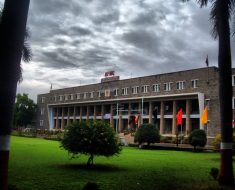 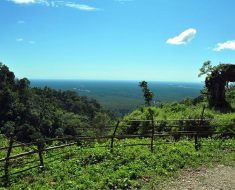 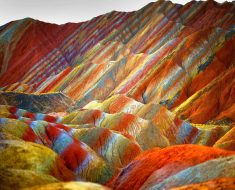 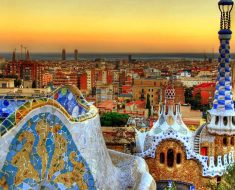