We take for granted all those things we use in our daily life, everything from electricity to transport. However, there was a time when we weren’t as lucky as we are now. We had to do things the hard way. And then came the World Wars. While the death and destruction prevailed, the human spirit and its ability to endure was a major highlight. It was during this time that humans were able to build some of the most evolved technology that changed the course of history.

Let us take a look at some of these inventions 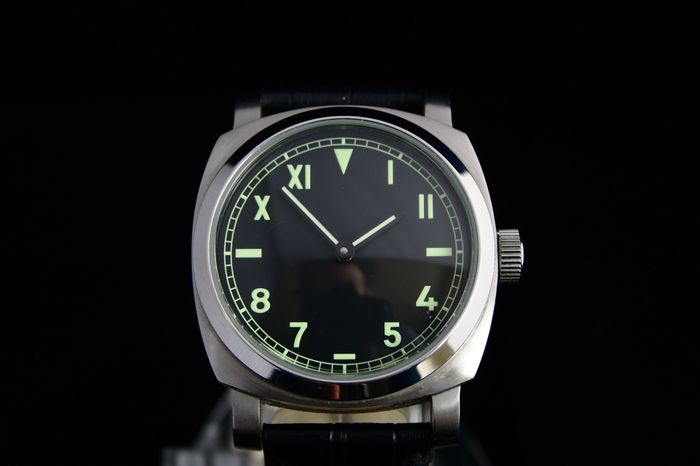 The wristwatch was invented before the World Wars. However, they were largely popularized by the wars, as Military Captains and Commanders planned airstrikes and battle strategies using the simple wristwatch. Imagine how annoying it would have been if pocket watches were still in circulation.

Blood donation and transfusion were already in practice before the World Wars. But the process of storing blood was unheard of. World War 1 saw the first blood bank in 1917 in France, paving the way for medical science to reach the heights it has today. 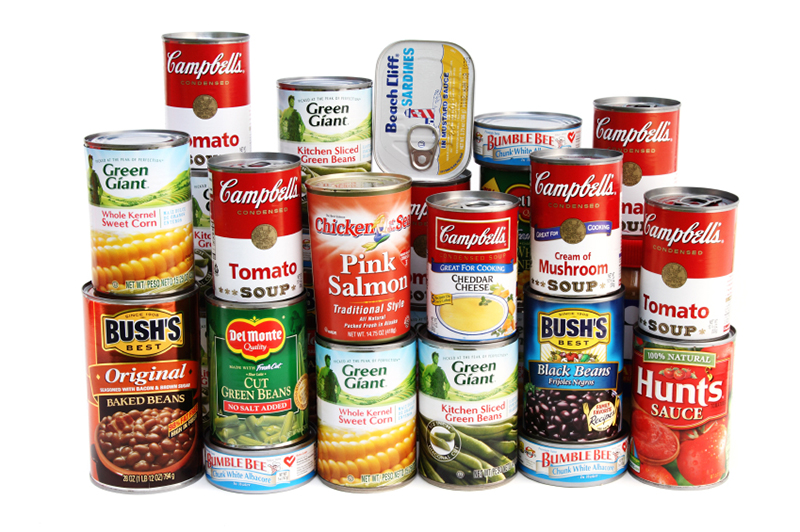 Imagine taking an hour to brew a cup of coffee during war time! Or worse, eating stale food. That is when the troops decided they needed a quicker, more efficient approach to their needs and this paved the way to instant coffee and canned goods, coffee through The American Civil War and canned goods through Napoleon’s French Army. Now we have a wide selection of both of them. 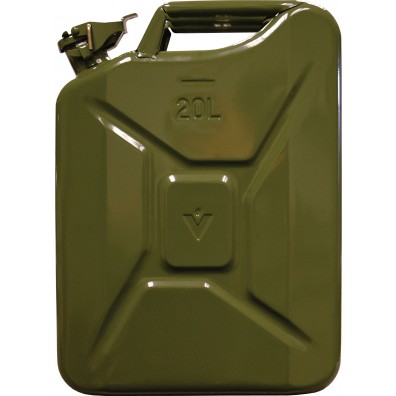 The jerry can was an invention of Hitler, who, during World War 2 wished to transport fuel easily among his troops with the least wastage. This idea was quickly copied by the Allied Forces and became a trend. It is still used nowadays in remote areas to transport fuel, water and other liquids. 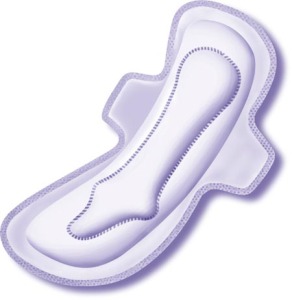 Most women may be opposed to the idea of war, but they do have the 1st World War to thank for sanitary pads. Kotex was selling these sanitary pads to treat wounds of World War soldiers. Eventually nurses began using them and it quickly caught on. 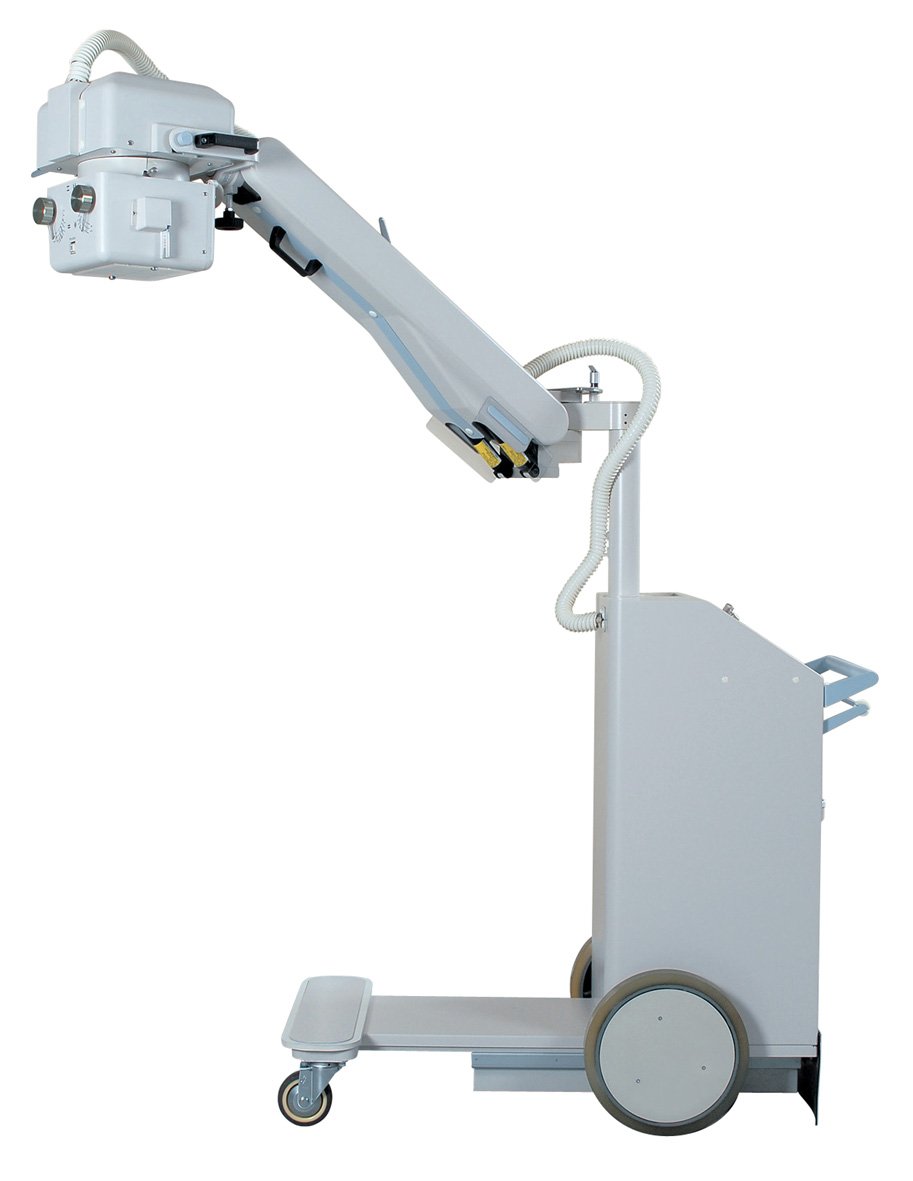 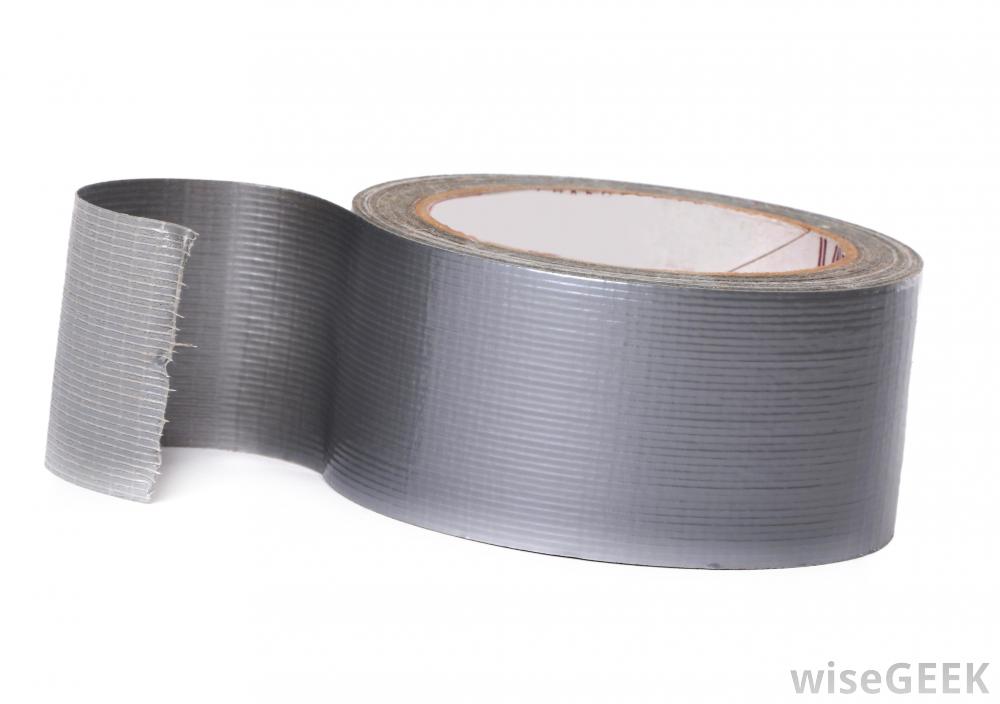 The duct tape was a product of the failure of paper tapes that couldn’t seal heavy materials such as guns and artillery during transport. So Vesta Stoutd, an inspector in a plant developed the idea. The duct tape is so popular now, with different types being sold according to their utility.

And who thought no good could come out of war? 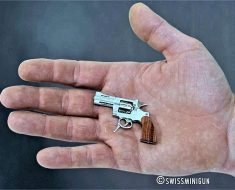 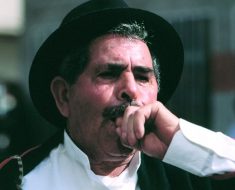 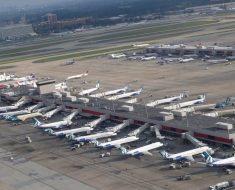 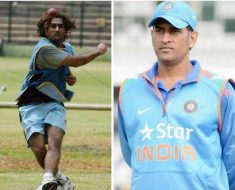 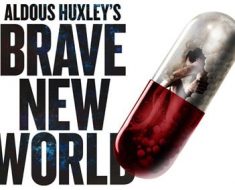 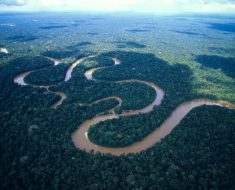