The Victorian era in Britain was the period of queen Victoria’s reign from 1837 until her death in 1901.

The Victorian era was characterised by rapid progress in almost every field including science, medicine, technology, architecture and literature. The Victorian era also saw the emergence of a lot of prominent writers and poets in different parts of the world including Charles Dickens, Mark Twain, Jules Verne, Oscar Wilde, Lewis Carrol, the Bronte sisters and Lord Alfred Tennyson.

These writers and poets generally covered themes of realism, social issues, nature, romance and the impact of industrialisation. Although there are many great novels written in the Victorian era, listing them all would not be possible.  So today we look at the top ten novels of the Victorian era. 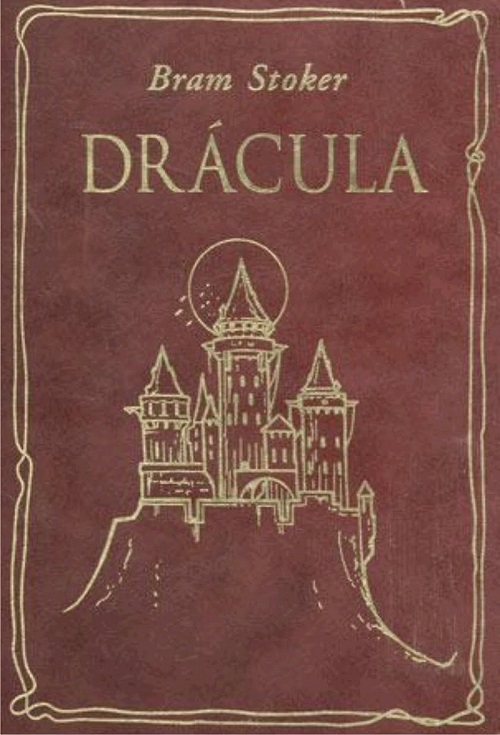 Bram Stoker’s Dracula is probably one of the most well-known novels of the Victorian era. This gothic-themed novel centres on Count Dracula (an immortal blood drinking creature) and a group of people lead by Abraham van Helsing, who try to stop the former from wreaking havoc and spreading his curse in England. 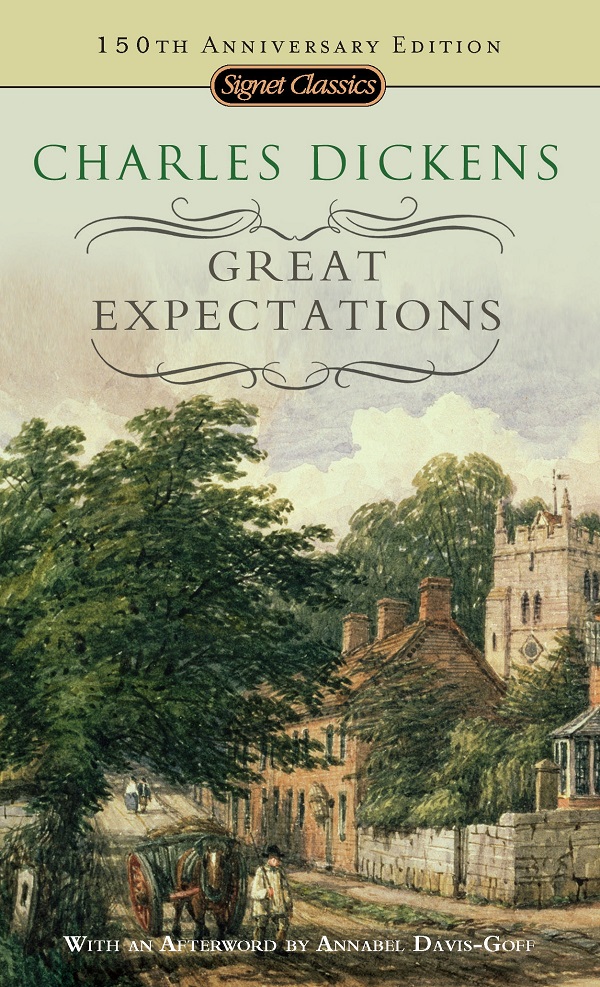 Great Expectations, which was one of the last completed novels of Charles Dickens, is a coming-of-age novel that centres around an orphan named Pip as he rises to wealth, lets down his true friends, and eventually becomes humbled by his own arrogance.

Alice’s Adventures in Wonderland is another famous novel that centres around a young girl named Alice and her adventures as she journeys through a fantasy world full of peculiar, anthropomorphic creatures after falling through a rabbit hole. 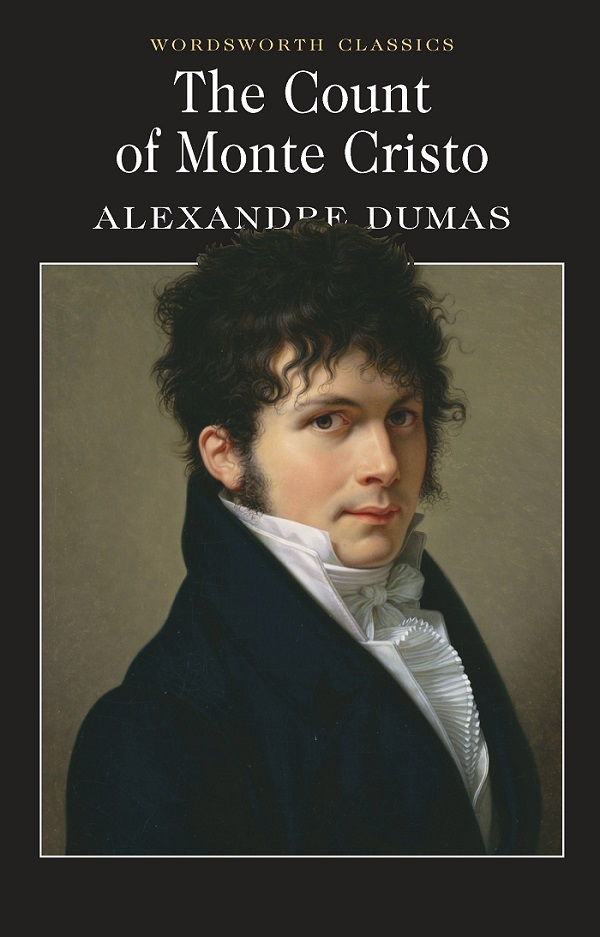 Written French author Alexandre Dumas in 1844, The Count of Monte Cristo centres around a man who sets on getting revenge after he is wrongfully imprisoned by his enemies. 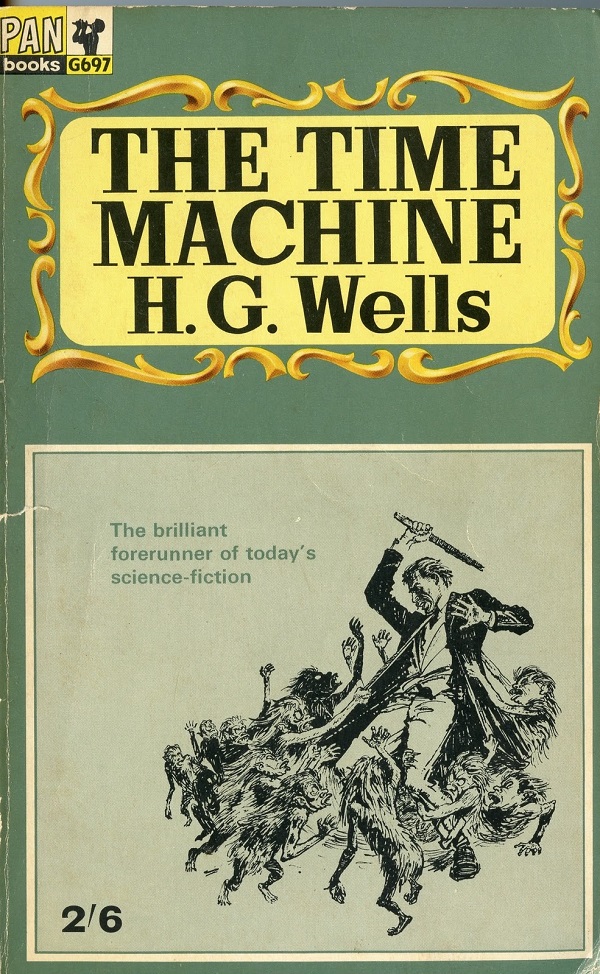 The Time Machine is a sci-fi novel by H.G Wells that centres around a young scientist who builds a device that is capable of transporting a person into the future or the past. He travels to the year 802,701 CE, where he finds himself in a paradisiacal world of small humanoid creatures called Eloi.

The Adventures of Tom Sawyer is a coming-of-age novel that centres on a mischievous young boy named Tom Sawyer. Sawyer, who lives with his Aunt Polly and half-brother Sid in the fictional town of St. Petersburg along the Mississippi River, has many adventures along with his friend Huckleberry Finn. 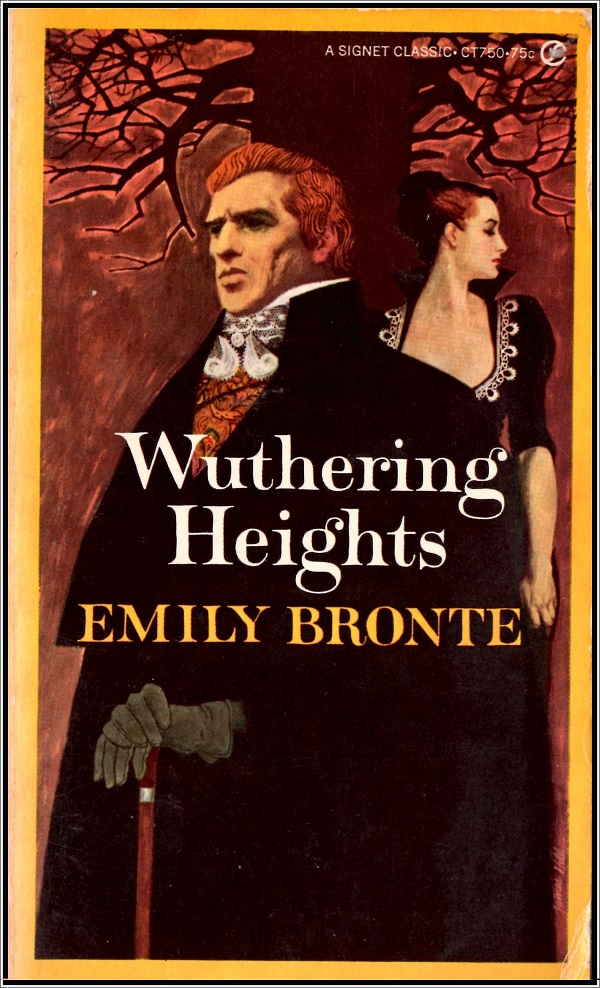 Wuthering Heights is a novel that centres on the intense and almost cruel love between Catherine Earnshaw and Heathcliff. 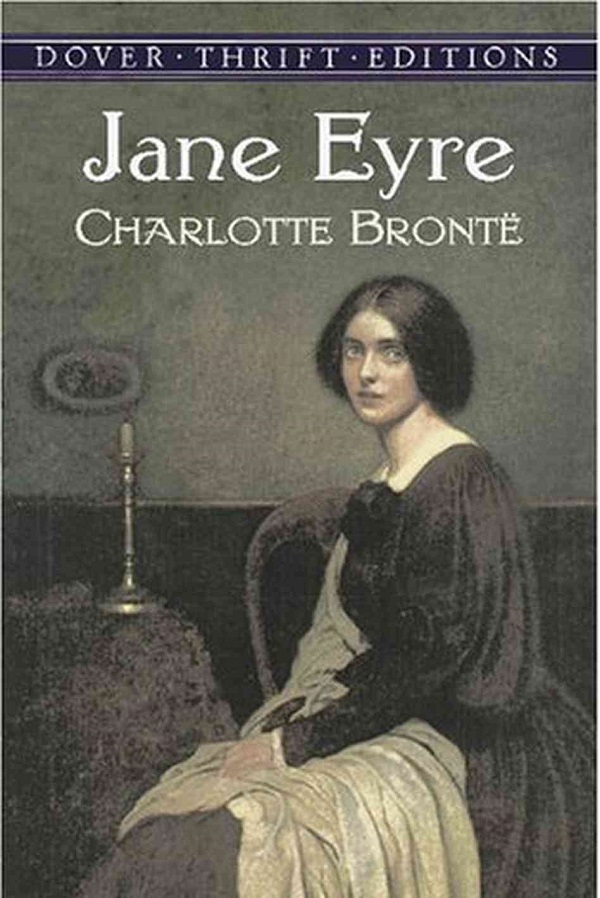 Considered the finest novel out of all the Brontë sisters works, this book centres on the character of Jane Eyre and her relationship with her employer Mr Rochester. This novel explores a lot of themes including classism, sexuality, religion, and proto-feminism. 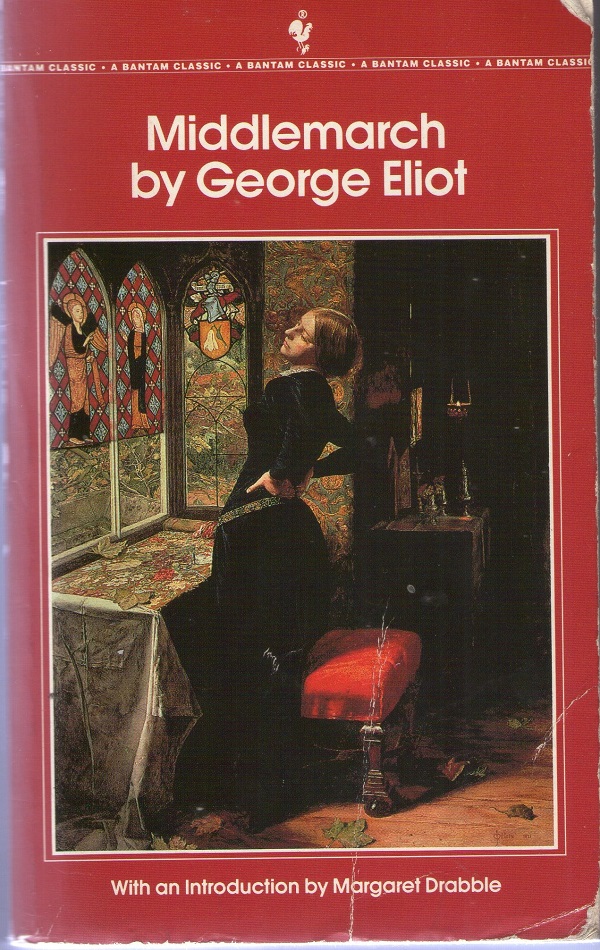 Middlemarch is a novel that mainly explores the theme of realism. Set somewhere between 1829–32 in the fictitious town of Middlemarch, this novel comprises of several distinct different (that intersect) through several characters. 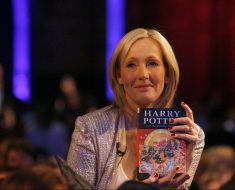