Marriage is the process by which two individuals (usually a man and a woman) make their romantic relationship legal and official. Every religion and culture have weddings and society usually encourage people to get married when they reach adulthood.

Just a few decades ago having a romantic/sexual relationship without matrimony was considered wrong and such people were generally looked down by society. However, nowadays living in with a romantic partner without getting married is considered normal especially in western countries.

Although some people prefer to stay single, they are forced into marriage by their family. Society generally feels that there is something wrong with people who do not want to get married.

So if you are a person who does not believe in marriage, check out these ten celebrities who have proved that a life without marriage can be fulfilling and satisfying.

Beethoven is considered as one of the greatest music composers ever, with the German writing musical pieces even after he became deaf. Although Beethoven is said to have been romantically involved with three different women he never married. 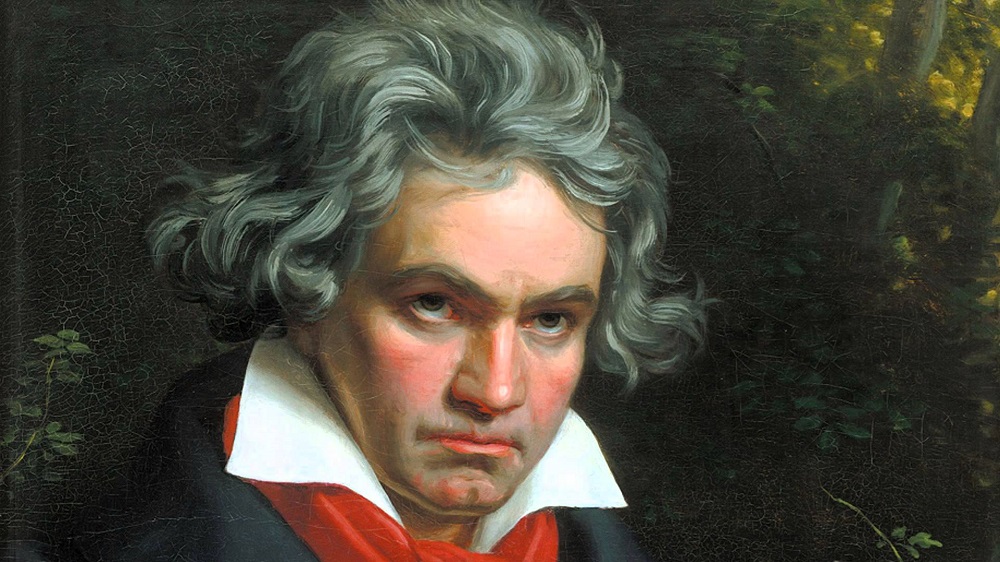 Wilbur and Orville Wright are known for their invention of the aeroplane. Neither brother ever got married as both preferred physics to a wife. 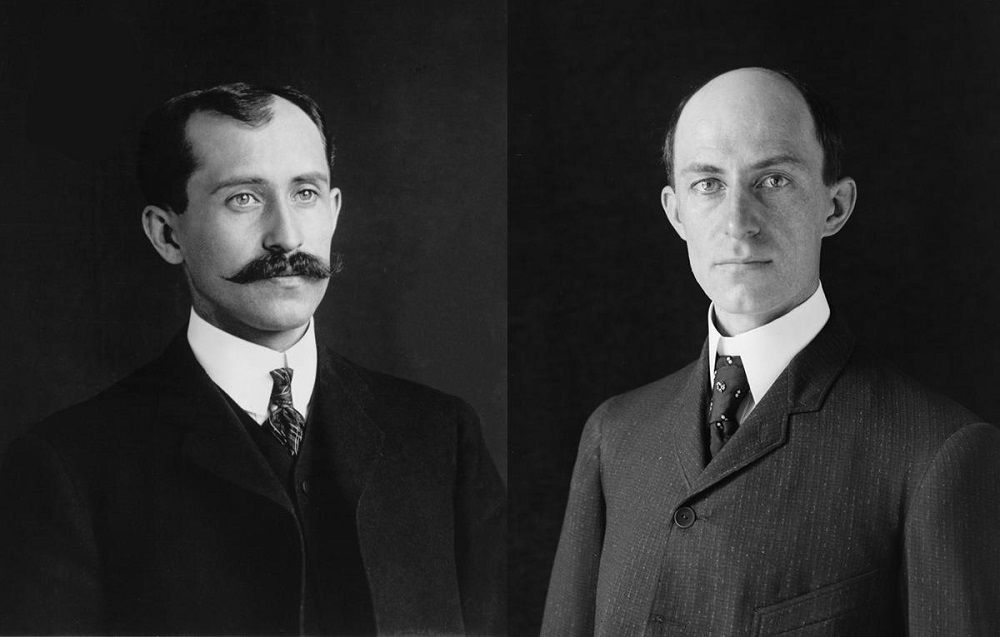 Austen was a well-known novelist of the 19th century who authored several books including Sense and Sensibility (1811), Pride and Prejudice (1813), Mansfield Park (1814) and Emma (1815). Although she died at the age of 41, she never married due to their belief that “Anything is to be preferred and endured rather than marrying without affection.”

Coco Chanel, who was the founder of fashion company Chanel, also never married despite getting a number of proposals from some influential men. The Duke of Westminster asked her to marry him, but she declined saying “I never wanted to weigh more heavily on a man than a bird.” 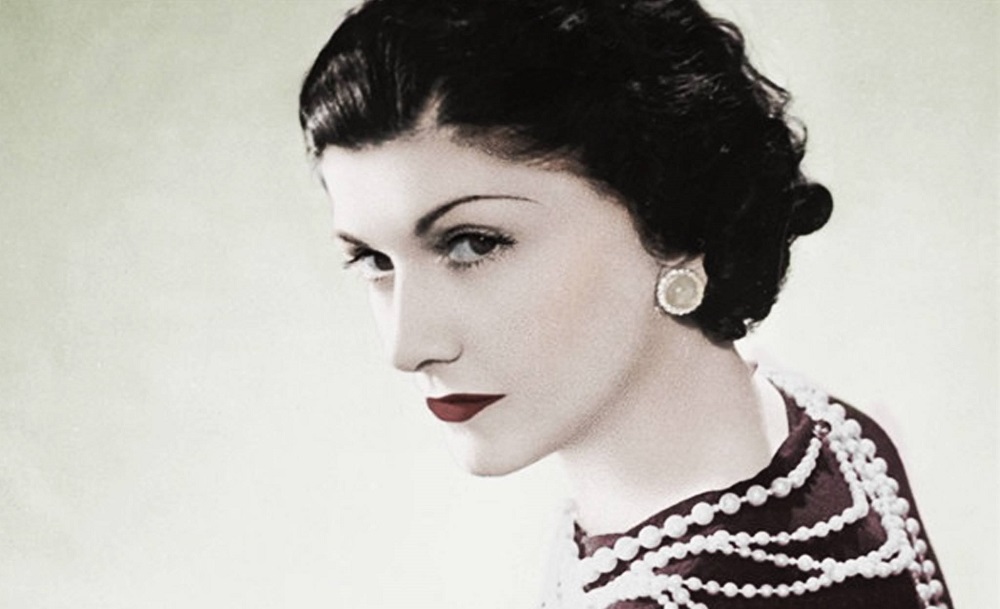 One of the greatest people to ever walk the planet, da Vinci made significant progress in the field of painting, sculpting, architecture, science, music, mathematics, engineering, literature, anatomy, geology, astronomy, botany, writing, history, and cartography.

Although there is much speculation about Da Vinci’s romantic life (with some believing him to be a homosexual), it is believed that he never married due to him being too focused on his work. 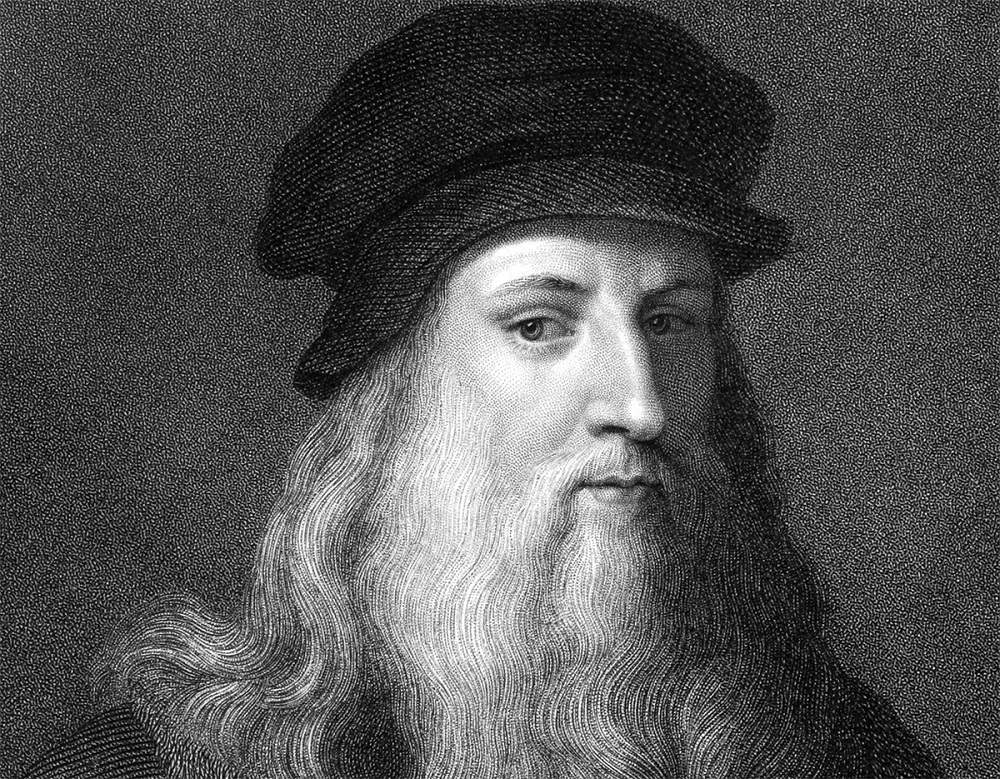 Newton is widely recognised as one of the greatest scientists of all time, with him making some groundbreaking contributions to science. He is perhaps best known for his discovery of gravity. Although it is claimed that Newton was once engaged, he never married, with many believing that he died a virgin. 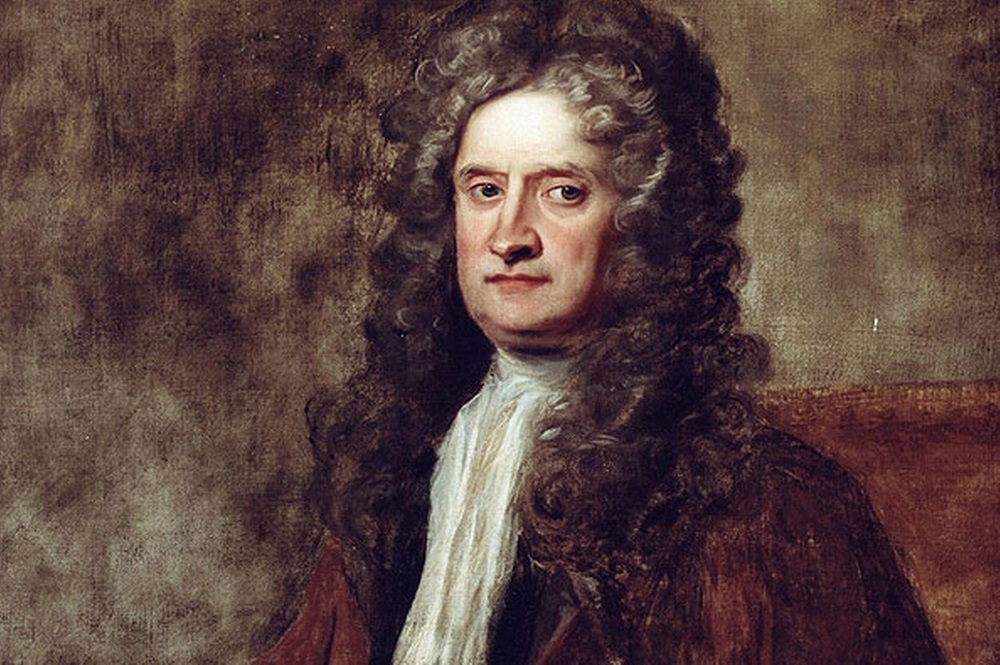 Oprah is best known for her talk show The Oprah Winfrey Show, which ran from 1986 to 2011. Oprah, who gave birth at the age of 14 (to a baby boy who died shortly after), has also never married despite being in a number of relationships. 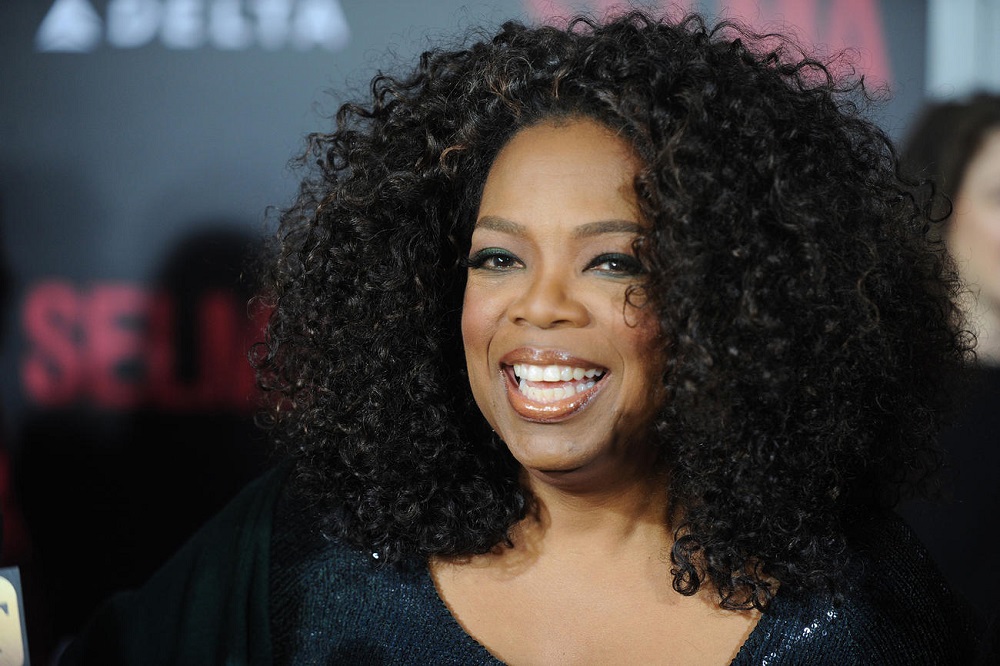 Diane Keaton is a well-known film actress, director, producer and screenwriter. She is perhaps best known for portraying Kay Adams-Corleone in the 1972 film The Godfather. Despite having several romantic relationships with several celebrities, she never married. In 2001, Keaton revealed her opinions on marriage saying, “I don’t think that because I’m not married it’s made my life any less. That old maid myth is garbage.” 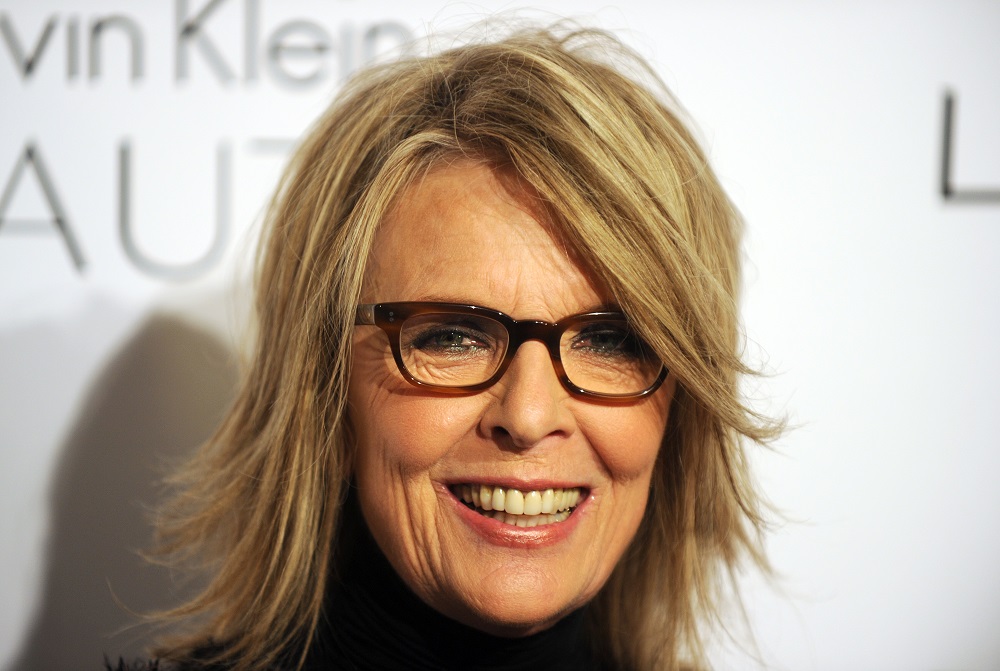 Lee, who is best known for her 1960 novel To Kill a Mockingbird, also never married, remaining a spinster until her death in February 2016. 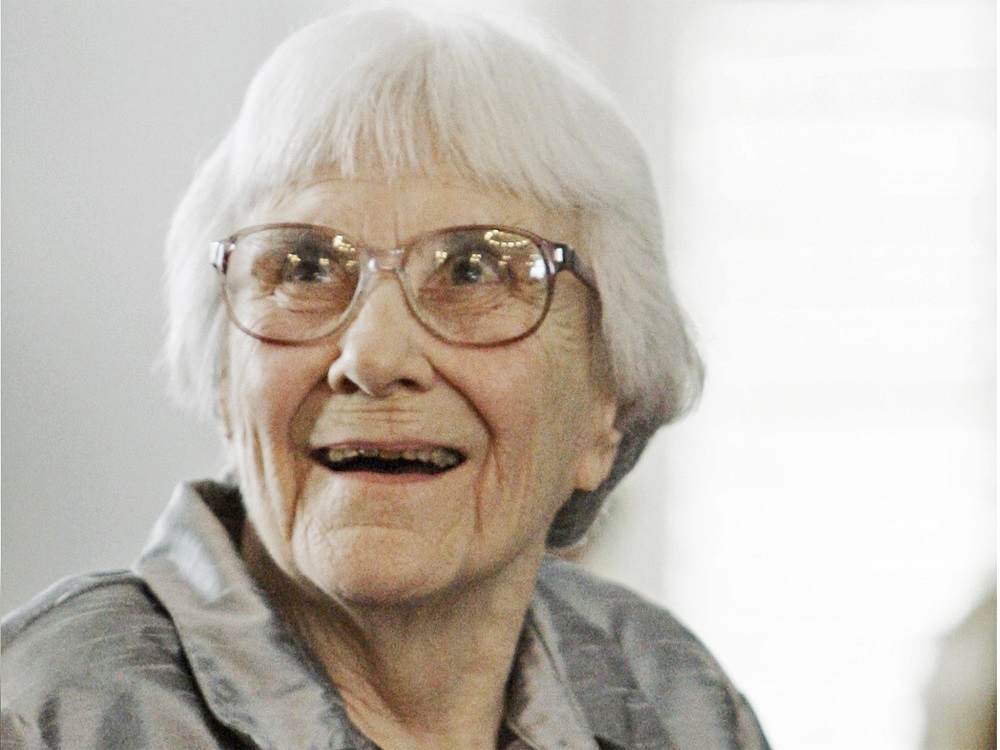 Al Pacino is a renowned Hollywood actor starring in a number of blockbusters over a career spanning over 50 years. Although he had relationships with several celebrities including Tuesday Weld, Jill Clayburgh, Marthe Keller, Kathleen Quinlan and Lyndall Hobbs and Diane Keaton, he has never married.

However, he does have three children, a daughter Julie Marie (born 1989) with acting coach Jan Tarrant and twins, son Anton James and daughter Olivia Rose (both born 2001) with actress Beverly D’Angelo. 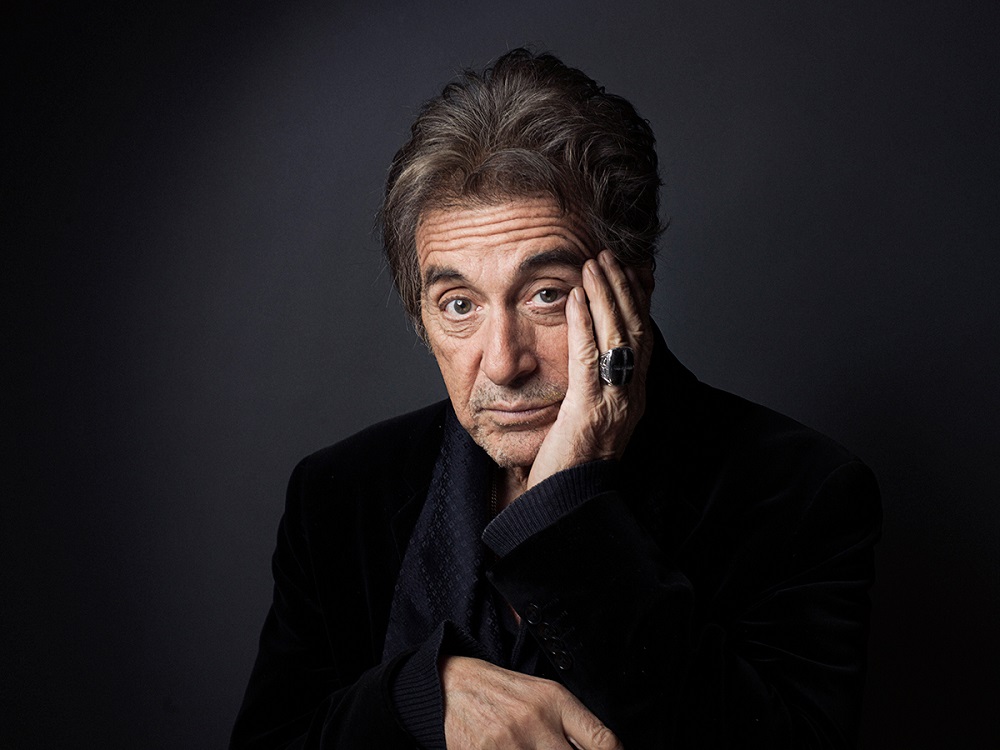 Do you know of some more famous personalities who never married? Feel free to comment. 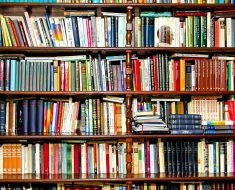 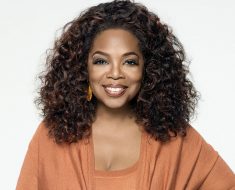 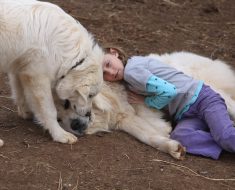 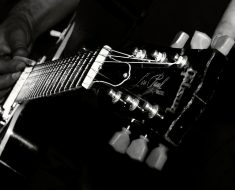 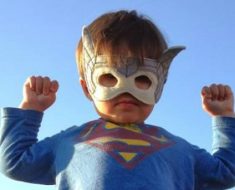 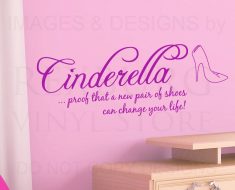