The Harry Potter series by J.K Rowling is one of the best-selling books ever, with estimated sales of over 400 million.

The main plot of this series revolves around an orphan boy named Harry Potter, who begins a wonderful adventure in the magical world after discovering that he is a wizard at the age of 11.

The series, which consists of seven books, has many many mysteries. While some are solved by Harry with the help of his two best friends Ronald Weasley and Hermione Granger, others still remained unexplained.

There have been many fan theories regarding these unsolved mysteries over the years. While some are highly ludicrous, others are brilliant.

So today, we take a look at ten of the best Harry Potter fan series. 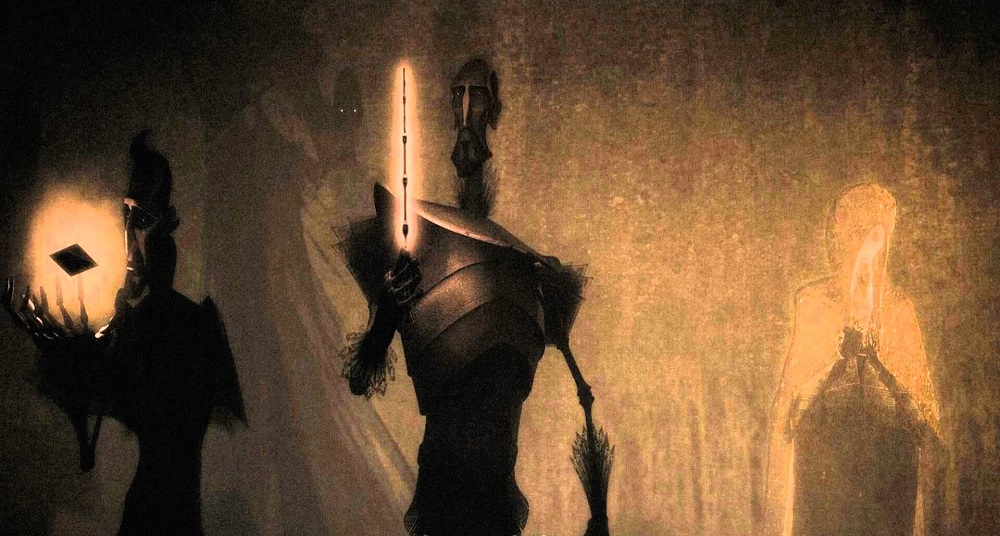 This fan theory states that the three brothers in the Tales of Beedle the Bard is actually Lord Voldemort, Severus Snape and Harry Potter. While Voldemort is the eldest brother who is only after power, Snape is the second brother who is looking to bring Lily Potter (née Evans) back from the dead. Finally, Harry is the youngest and the wisest brother who requests for the cloak from death. And if you haven’t guessed it yet, Dumbledore is death.

#2 Why Harry was mistreated by the Dursleys? 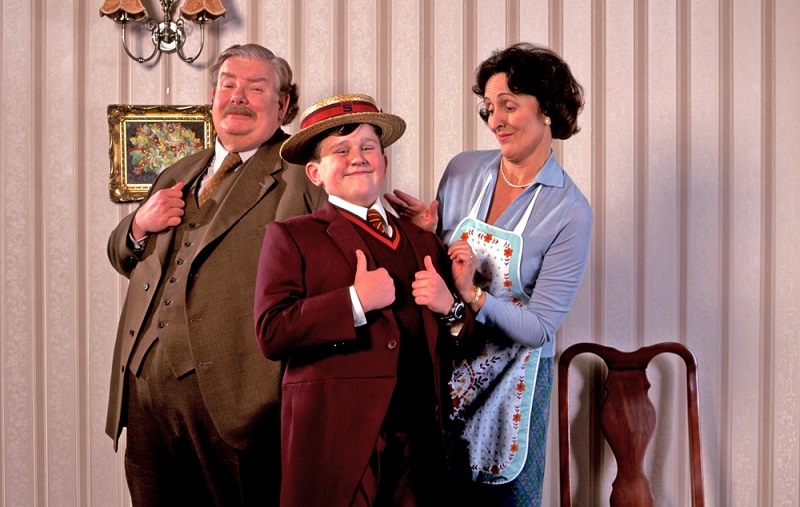 This theory says that Harry was always mistreated by his Uncle Vernon, Aunt Petunia and Cousin Dudley because he had always had a piece of Lord Voldemort’s soul embedded in him. Just think of it, when Harry and his friends were wearing Slytherin’s locket in the Deathly Hallows they were all awful to each other. Maybe due to this reason, the Dursleys could never be nice to him. 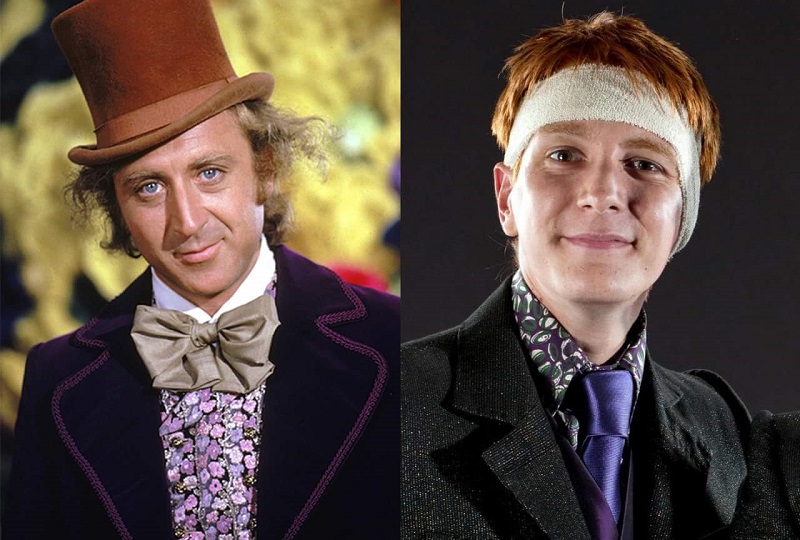 This theory is a little far-fetched as it states that George Weasley went on to become Willy Wonka after he used a time turner to travel back to another era. However, this theory does make a little sense as Wonka’s whole chocolate factory does look a lot like Weasleys’ Wizard Wheezes. Also, Wonka is a little hard of hearing and this could be because George lost an ear in the seventh book after being accidently cursed by Snape.

#4 The Reason why Neville was so poor at Magic 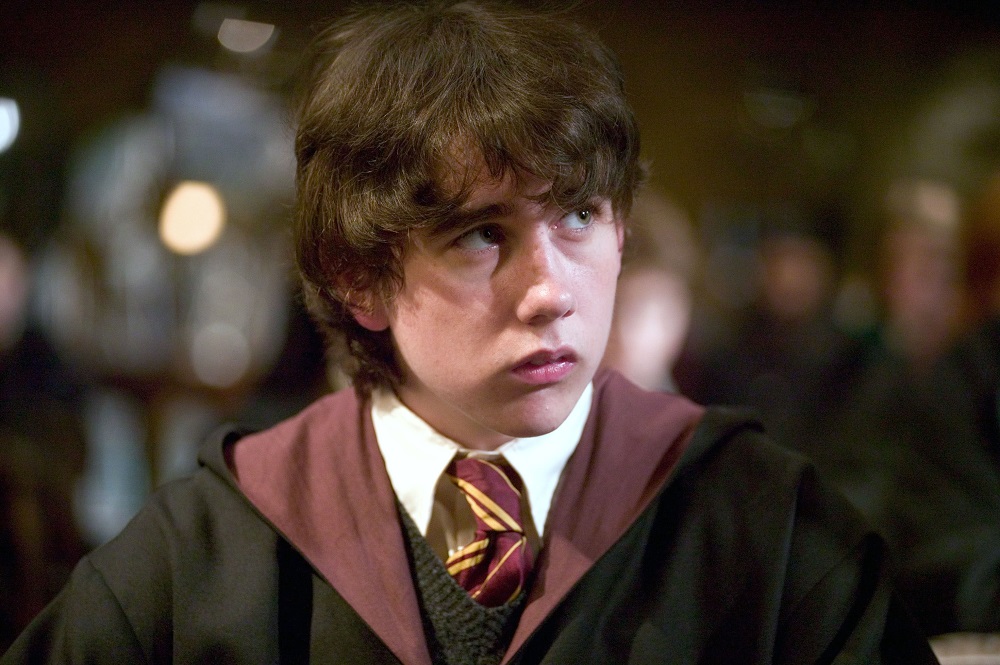 This theory goes on to explain that Neville Longbottom was poor at magic due to him being given his dad’s wand rather than a new one from Ollivanders. His dad wand did not work for him because it did not choose him. This theory may be true as Neville becomes a much-accomplished wizard after he gets a new wand later on.

#5 Why Harry fell in love with Ginny? 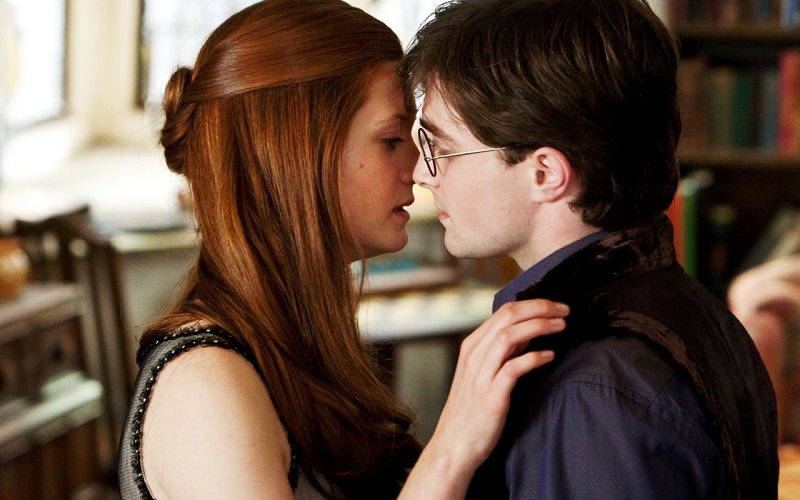 This theory states that Ginny used a love potion from Fred and George’s shop to get Harry to fall in love with her. If you’ve noticed, Harry is not the least interested in Ginny till the fifth book. However, he suddenly falls in love with her in the sixth book.

As Ginny was always in love with Harry beginning from the first book, she seemingly used a love potion to lure the chosen one into her love web. 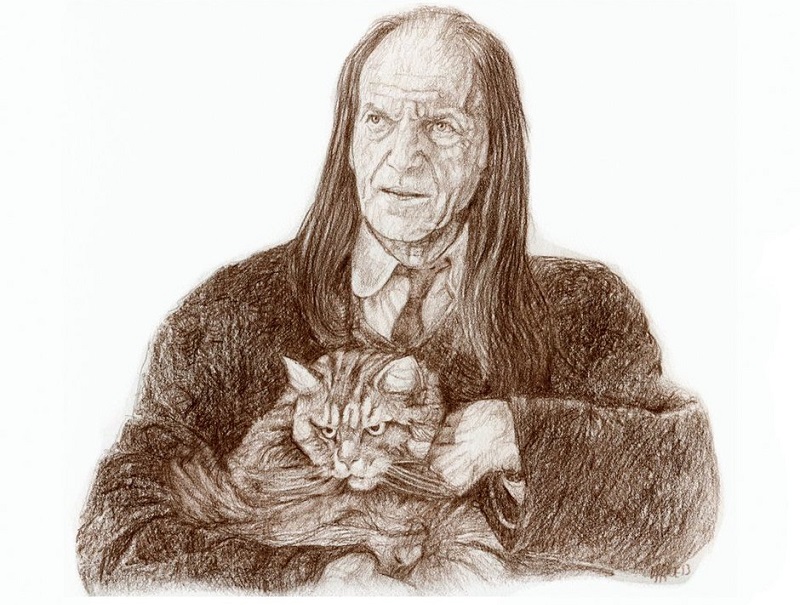 This theory goes on to state that Mrs Norris is actually Filch’s wife, who permanently turned into a cat after an animagus session went horribly wrong. Well Well, this would explain a lot of things.

#7 The Truth Being Creating Horcruxes 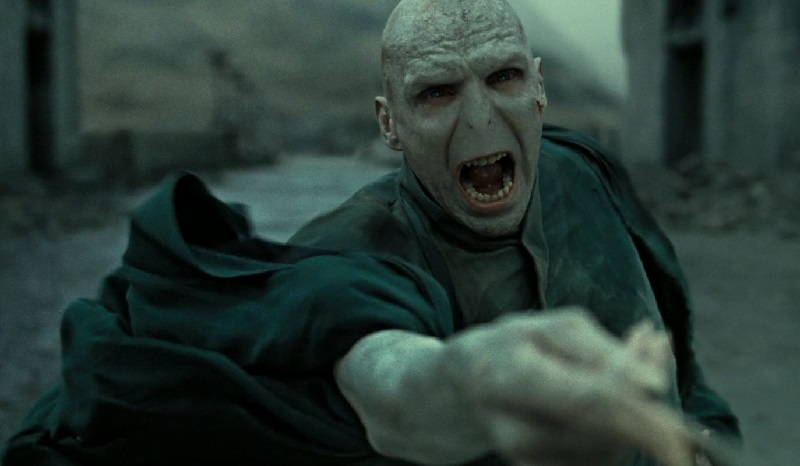 This theory states that in order to create Horcruxes the wizard has to cannibalise his victims after murdering them. So if this is true, Voldemort had actually come to eat Harry when the curse rebounded and he was defeated.

#8 Was the Prophecy True? 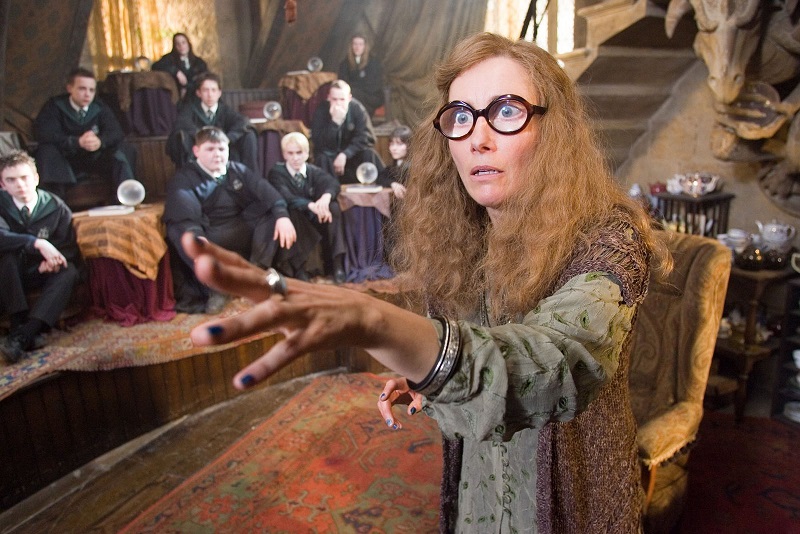 This particular theory states that Dumbledore actually hired Trelawney to make up a fake prophecy about Voldemort so that he could lure the dark lord into a trap.

#9 Why Harry was left with the Dursleys 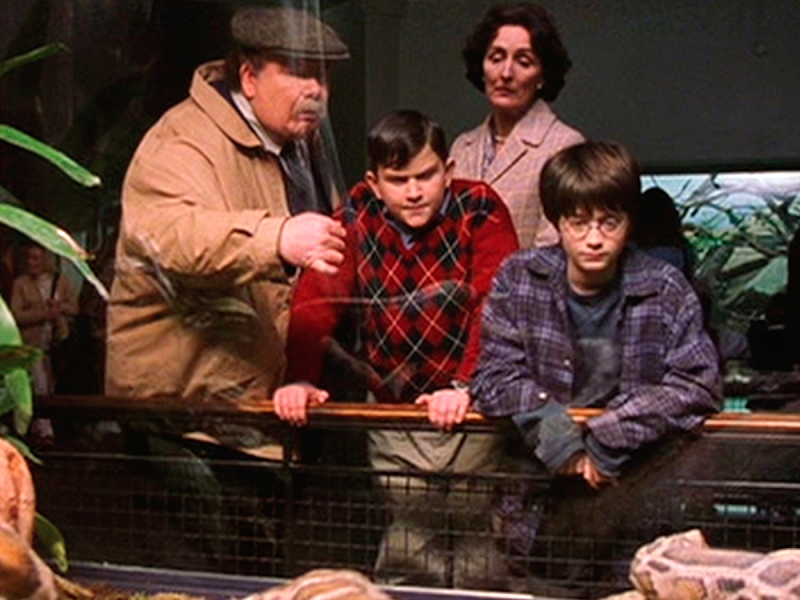 This theory states that Dumbledore intentionally left Harry with the Dursleys to toughen his up and prepare him for fighting Voldemort. This may be true as Harry might have turned out to be like his cousin had the Dursleys treated him like their own son.

#10 The Secret identity of Reeta Skeeter 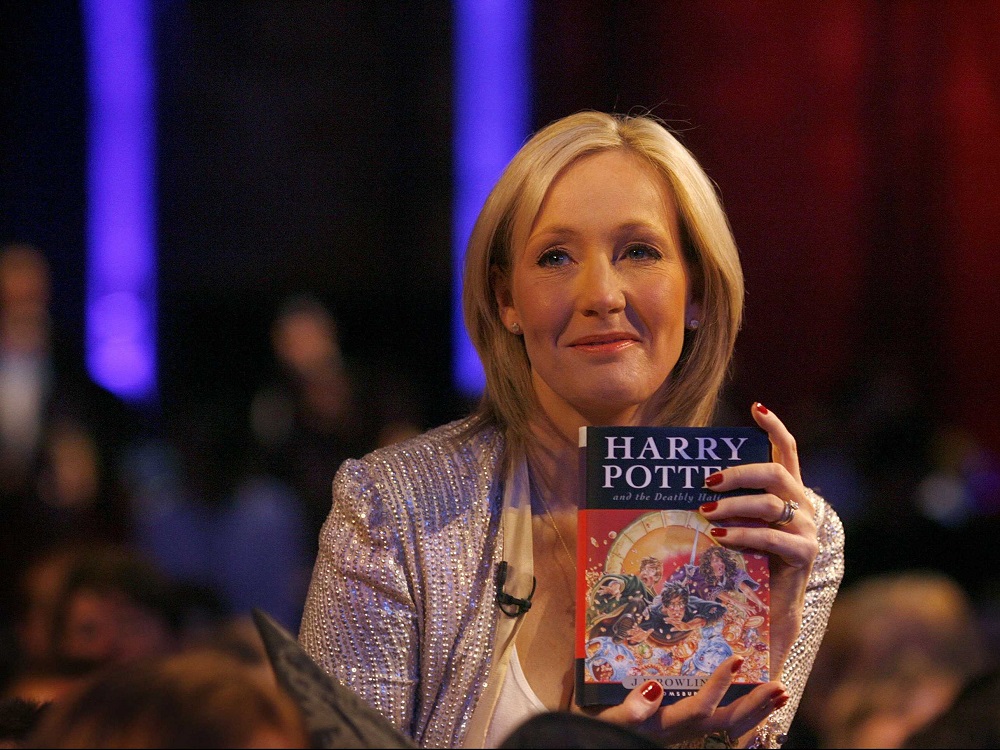 This is probably one of the best Harry Potter theories out there as it states that J.K Rowling is actually Rita Skeeter in disguise as a muggle. After she was fired and outcast from the wizarding world, Skeeter wrote the Harry Potter series hoping to expose the magical world in revenge. Although she was unsuccessful in doing that, she managed to make a tonne of money and lead a very luxurious life as Rowling in the muggle world. Everyone would probably be hoping that this theory is true as this would mean that the Harry Potter universe is real. 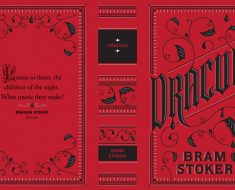