Myths and Urban Legends have always been a subject of immense fascination among people. Almost every country in the world has their own myths and urban legends, which are thrilling stories often shrouded in mystery.

While some of these tales may have a historical origin or some element of truth in it, most of them are exaggerated or completed fabricated by people with overly active imaginations.

Here is a list of the 5 Most Creepy Myths and Urban Legends: 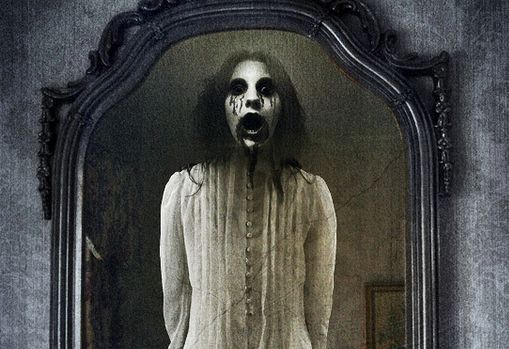 A popular urban legend especially among American teenage girls who have sleepovers. The legend goes on to say that if you turn off the lights and say “Bloody Mary” three times while looking in a mirror, you will summon the spirit of Mary Worth (a woman who is believed to have been executed for practising witchcraft). The spirit then goes on to kill you by gouging your eyes out. 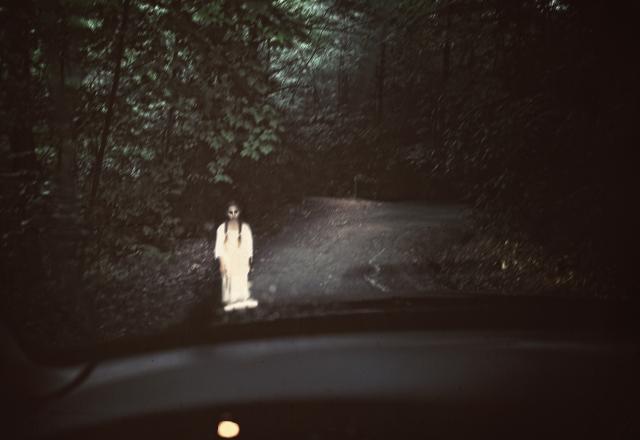 Another popular urban legend narrated in many parts of the world is that of the disappearing hitchhiker. You pick up a hitchhiker, (generally an attractive girl) on a lonely stretch of road at night and as you are about to reach her destination, she vanishes into thin air.

3. The Woman with the Slit-Mouth 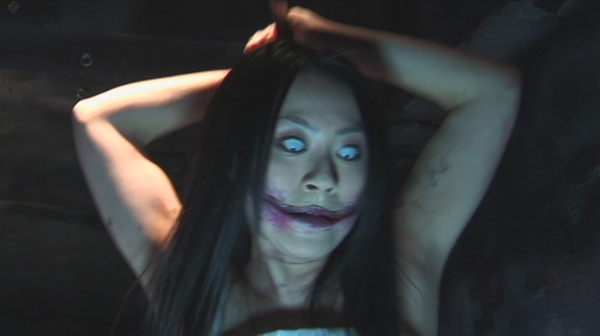 This is a popular urban legend from Japan about a slit mouth woman doing the same to anyone who is unlucky to cross her path. According to legend, a samurai discovered that his wife was cheating on him, and in anger, he slit her mouth. The woman was then cursed to live forever in that horrific state. There have been claims of numerous sightings of this woman, who apparently kills anyone who fails to answer her question: “Am I pretty?” 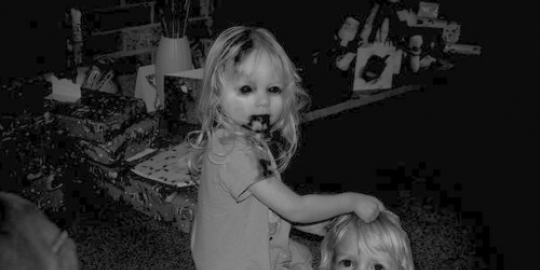 This is a tale of a little girl in Scotland who committed suicide after growing sick of her life. Shortly afterwards, her entire family was also apparently found dead in a gruesome way (with their limbs torn apart) after they had discovered about the girl’s suicide.According to the legend, anyone who learns of the little girl’s death is killed by her ghost.

This creepy tale has its roots in Virginia, where a man dressed in a bunny costume is said to kill people with an axe in an Overpass (aka the Bunny Man Bridge).

Do you think we missed out on any of your favorite Urban Legends? Do let us know in the comments section below. 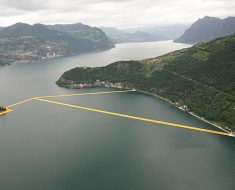 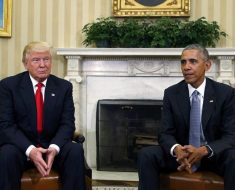 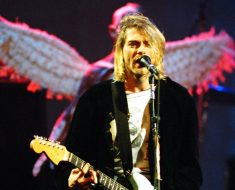 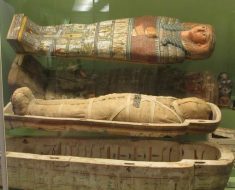 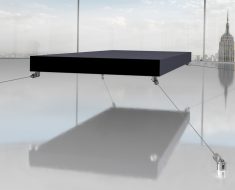 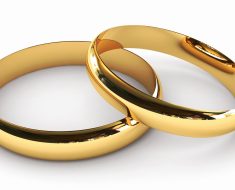