The word ‘Conspiracy’ has taken an all new meaning since mainstream media has taken over. Gone are those days of ‘The Written Word’ being worshiped as people turned to Radio and Television in the last 100 years to receive their dosage of news. But some of this has apparently been fabricated and given rise to Conspiracy Theories. Nobody knows what is true anymore. Lets take a look at some of these controversial controversies that refuse to die down.

The Earth Is Flat

A ‘Flat Earther’ is usually a term associated with an uneducated person, however, This conspiracy has been gaining popularity in the last few months, but has been an age old myth. The members of this cult believe that the Earth is flat, NASA, the United Nations and all the world governments are lying to us and that Space Travel cannot exist. Furthermore, they believe that Antarctica is the outer boundary of the world with the Arctic being at the very centre. They also believe that the Sun and the Moon revolved around us, and that we cannot leave the Earth’s atmosphere. 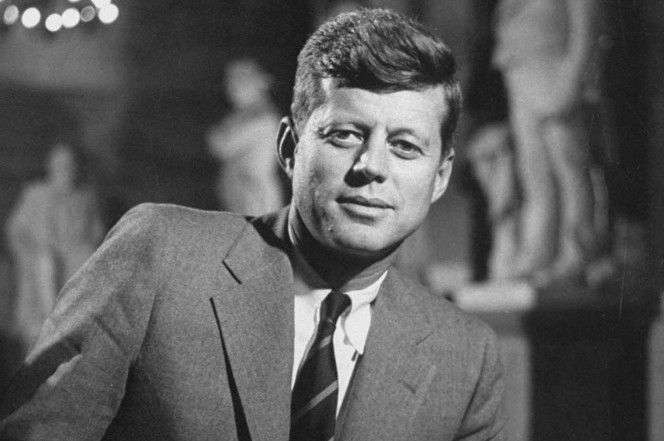 John F Kennedy is the icon for modern politics and was said to be one of the most perceptive leaders of USA. His assassination on 22nd November, 1963 is still regarded as a ‘Black Day’ in U.S. History. However, the conspiracy arose when a rumour started making the news, that it was not just Lee Harvey Oswald who shot the President, but there was a second shooter. The CIA was suspected. Furthermore, when Oswald was caught, he was shot dead in judicial custody. Is the conspiracy true? We’ll never know.

The Moon landings were fake

1969 earmarked Man’s first trip to the Moon, but did we really go to the Moon. Again NASA has been called a liar with the pretext that the entire Moon Mission was faked and the astronauts never even left the earth, rather the whole thing could have been shot in a studio or in Area 51. There has been considerable speculation giving fruition to this controversy. So apparently, the surface of the moon does not have the same levels of gravity earth has and so the US flag could not have been ‘fluttering in the wind’ and neither could the footprints of the Astronauts show on the surface. Also the spacecraft couldn’t have supported travel to a few kilometres in space even, let alone the moon.

Elvis Presley Is Not Dead 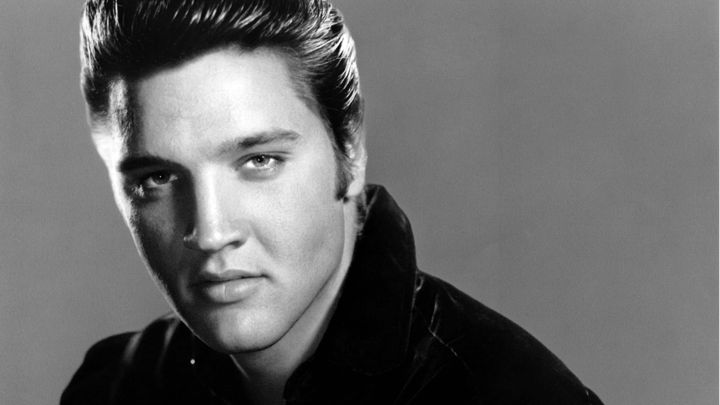 Elvis Presley took the 50’s by storm with some of his songs still being played now. However at the tender age of 42, due to an irregular heartbeat in 1977. However, 40 years on people still feel that he must be alive. There are reports that he has been sighted in different parts of the world and also as the groundskeeper of his very own estate, Graceland. Was this a show of the people’s reluctance to let go of the icon?

They are all Reptiles 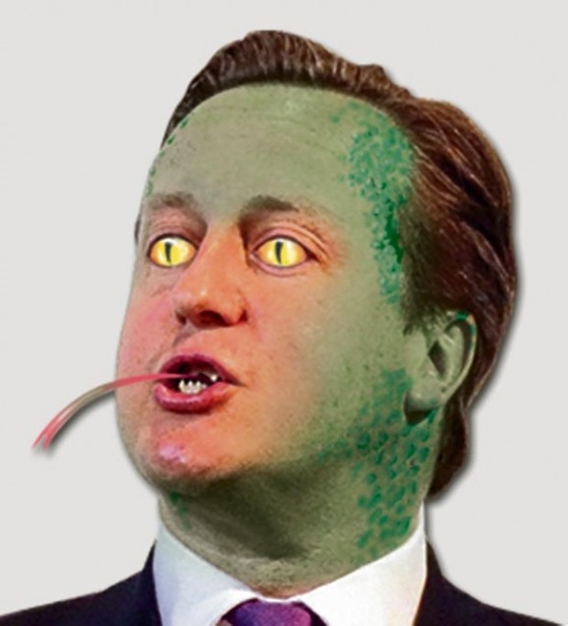 The Reptilian Elite conspiracy is sure to be a hoax, but it does give way to an interesting theory indeed. Think about it, all the leaders in the world are apparently shape shifting reptiles and have been interbreeding with humans from thousands of years. Apparently they existed at the times of Ancient Egypt and Mesopotamia and then went on to form families of repute all over the world, becoming the most popular among human beings. They also are said to control governments and other people of power to convince the rest of the population that they are safe or to get them onboard with their views on war and destruction. They say Barack Obama, George Bush, Princess Diana and many other pop stars, celebrities and people in power are also part of the Lizard People.

Some of these theories sound like utter bogus, whereas some other may have some truth to it. It is possible that Elvis could’ve faked his own death, and also that Kennedy’s assassination may have featured two shooters. The Moon landing too is questionable, but could go either side. However it should be safe to say that the Flat Earth Theory and The Reptilian Theory can be dismissed as products of the imagination.

Let us know what you think! 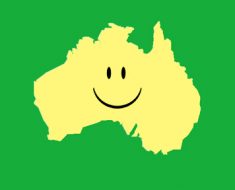 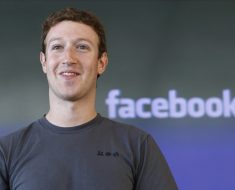 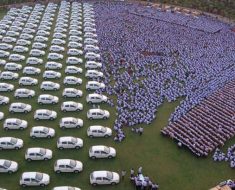 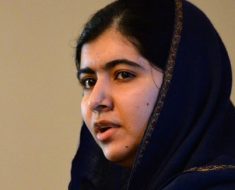